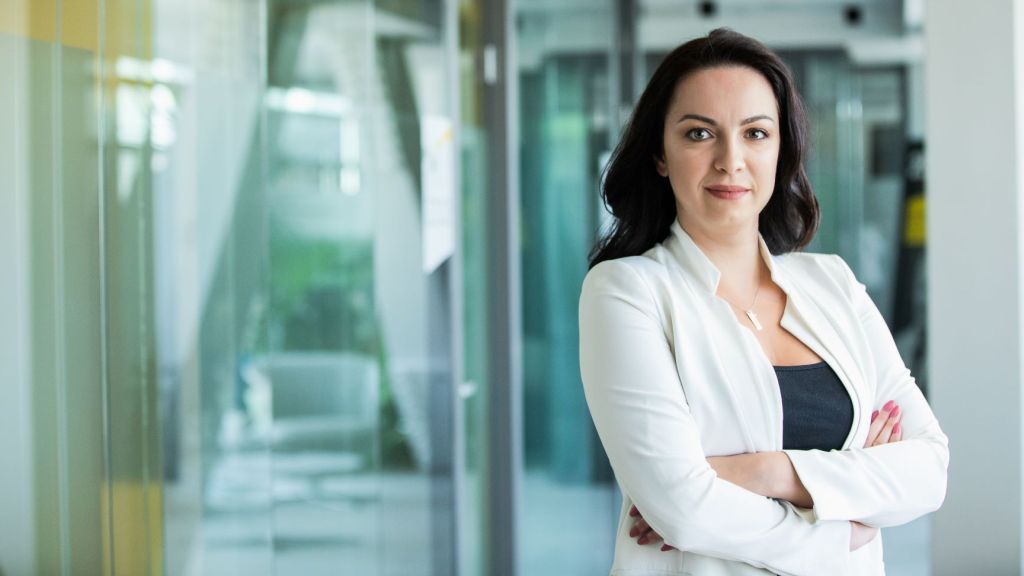 The European Green Deal – How can Romania turn challenges into opportunities?

One of the priorities of the new European Commission (EC) will be the fight against climate change and environmental degradation. To that end, the European Green Deal lays down the actions meant to turn Europe into the first carbon-neutral continent by 2050.

However, can Europe become the first climate-neutral continent?

In order to handle that challenge, Europe needs a new development strategy, which shall be aimed at making the European Union the world’s first climate-neutral economy by 2050, compared to 1990 levels.

This transition process of the European Union (EU) economy to a more sustainable future must occur gradually. Specific actions should be taken by all sectors, particularly energy, transport, agriculture, buildings, as well as by industries such as cement, steel, ICT (Information and Communications Technology), textiles and chemicals.

Great emphasis shall be placed on the decarbonisation of the energy sector, as generating and using energy in the economic sectors accounts for more than 75% of the greenhouse gas emissions in the EU. Therefore, the energy sector will have to start phasing out coal, while renewable energy sources should play a central role. At the same time, steps shall be taken to facilitate the decarbonisation of the gas sector and the continent’s energy market will have to be fully interconnected and digitalized. It is possible to achieve the lowest possible cost for decarbonisation if all the aforementioned steps are smartly integrated.

There are already seven EU member states which do not use coal to generate electricity: Belgium, Cyprus, Estonia, Latvia, Lithuania, Luxembourg and Malta.

What about the countries dependent on fossil fuels?

The fight against climate change requires the joint efforts of all EU member states, but not all regions start on an equal footing. The European Commission has therefore planned for the transition to favour the inclusion of all member states, providing support for mobilising at least EUR100 billion, in order to help the regions with industries which rely on fossil fuels and therefore generate large volumes of carbon dioxide. To that end, the EC presented the Just Transition Mechanism for the period 2021-2027, which shall be based on three pillars:

1. The Just Transition Fund, which should provide EUR 7.5 billion in grants to the member states. The new fund will reach a total funding capacity between EUR 30 billion and EUR 50 billion, when it will also include other resources provided by the cohesion policy or additional national resources;

2. A dedicated investment scheme under the InvestEU program (formerly known as the Juncker Plan), which aims to mobilise up to EUR 45 billion and attract private investments, for example in the area of renewable energy or sustainable transport;

3. A new public sector loan mechanism managed by the European Investment Bank (EIB), which should mobilise another EUR 25 to 30 billion. This shall be used for loans to the public sector, for example for investments in district heating networks or insulation of buildings.

Can Romania turn the challenges brought by the Green Deal into opportunities?

In Romania, the energy mix is balanced and diverse. According to the European Environment Agency, in 2016 the share of renewable energy in the gross electricity production was around 42%, while coal and lignite accounted for 24% of the energy mix, nuclear power – 17%, and natural gas – around 15%.

Whereas almost one quarter of the electricity generation relies on fossil fuel, significant investments will be required to support single-industry areas and coal-producing areas (e.g. Valea Jiului, the region of Oltenia), which shall be impacted by the transition to a green economy.

According to the National Statistics Institute, there were 11,800 employees in Romania’s high-grade and low-grade coal extraction in December 2019. Added to these jobs are the jobs in the power plants which generate electricity and thermal energy using coals as raw materials. Other factors must also be considered in order to fully assess the extent of social consequences, such as today’s unemployment rate or the possibilities for occupational retraining. All these considered criteria show that Romania’s South-Western region shall be among the most severely impacted EU areas.

Actionable solutions are required if impacted regions are to be socially and economically transformed, based on occupational development and retraining programs, in order to help the employees identify alternative jobs. Jobs can also be created as a result of diversifying the local economy, by harnessing the potential of renewable sources of energy. New economic opportunities can also be provided by using biomass and other types of fuel to generate energy and by upgrading and decarbonising the energy industry.

All these solutions are also closely related to the ideas presented in the National Integrated Energy and Climate Change Plan for the period 2021-2030, currently subject to public debate. Under this plan, Romania targets an overall 30.7% share of renewable energy in the final gross energy consumption.

In this context, Romania could become the third largest recipient of the Just Transition Fund, after Germany and Poland. Of course, this assumption is based on the premise that Romania develops the necessary projects to attract the allotted amounts. These projects will have to lay down the ways in which the social, economic and environmental challenges will be addressed.

The EUR 757 million to be supposedly assigned to Romania shall depend on the authorities’ capability to develop the regional just transition plan (or plans), which will have to be approved by the EC. This shall provide the guidelines for the transition process until 2030, according to the National Integrated Energy and Climate Change Plan and it will also have to be consistent with the transition to a climate-neutral economy.

Furthermore, for each Euro allocated from this fund, Romania shall have to use EUR 1.5 to EUR 3 of its allotted resources under the European Regional Development Fund and under the European Social Fund. According to the requirements of the cohesion policy, Romania will also have to supplement the EU resources by providing co-financing from the national budget.

EY is one of the world's leading professional services firms with 284,000 employees in more than 700 offices across 150 countries, and revenues of approx. $36.4 billion in the financial year that ended on 30 June 2019. Our network is the most integrated worldwide, and its resources help us provide our clients with services allowing them to take advantage of opportunities anywhere in the world.

With a presence in Romania ever since 1992, EY is the leading company on the market of professional services. Our more than 800 employees in Romania and Moldova provide seamless assurance, tax, transactions, and advisory services to clients ranging from multinationals to local companies. Our offices are based in Bucharest, Cluj-Napoca, Timisoara, Iasi and Chisinau. In 2014, EY Romania joined the only global competition dedicated to entrepreneurship, EY Entrepreneur Of The Year. The winner of the national award represents Romania at the world final taking place every year in June, at Monte Carlo. The title of World Entrepreneur Of The Year is awarded in the world final. For more information, please visit: www.ey.com