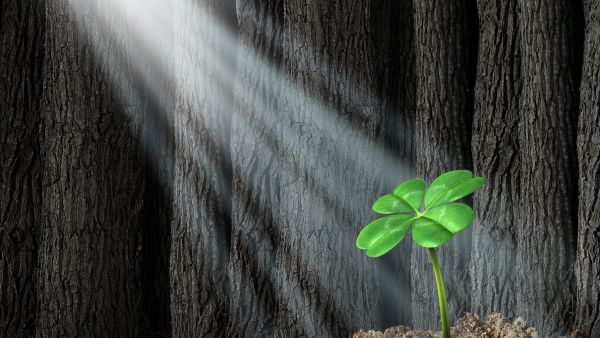 Romania needs to enable a viable environment for investments in energy sector in Romania in order to stay competitive within a demanding regional and global context, states Carmen Neagu, CEO, Sparta Matrix Energy.

The energy sector in Romania as all over Central-East Europe is one of the fields with huge development potential. Before the current economic crisis has hit Europe in 2008, energy security was a major source of concern in Central  and Eastern Europe. Energy importers were experiencing shortages leading to periodic brownouts and blackouts. An energy crisis seemed imminent.

The unexpected fall in economic activity due to the financial crisis staved off the energy crunch. But this is a temporary reprieve. As economic production begins to resume, the energy-hungry economies in Central East Europe will again face shortages. Romania, as all the other countries in the region will again be squeezed between wealthier neighbors to the west and the big oil and gas suppliers in the east.

The countries in the region can avert this potential energy crunch. But given the long lead times associated with most energy investments, it is mandatory to find the right triggers to act now. In addition, it will be mandatory to act responsibly. This involves pursuing environment–friendly options to manage demand. It involves creating and enabling the premises to attract the large investments that are needed.

Policy responses need to emphasize the use of energy efficiency measures by encouraging as well, demand-side management but especially, supply-side management.

Expectations were that the Central and East Europe region as a whole to recover to the 2008 level of output by 2013 and the signs show potential delays. The prognosis show a resumption for Romania of long term average economic growth of almost 5 percent a year after 2014, which translates into an average growth rate for the period 2015 -2030 of 4% a year.  Such an assumption of growth rate results in an expected annual increase in electricity consumption and focused efforts will be required for new investments in energy to mitigate security of supply, climate change impact and affordability with the objective of avoiding another “lost decade”.

Investment decisions for the necessary infrastructure up to 2030 must be taken now, as infrastructure built 30-40 years ago needs to be replaced. Acting immediately can avoid costly changes in 20 years , investments made now will pave the way for best prices in the future and will keep Romania aligned with the EU’s energy evolution that requires anyway modernization and much more flexible infrastructure, such as cross border interconnections, “intelligent “ electricity grids and modern low –carbon technologies to produce, transmit and store energy.

The total projected energy sector investment requirements are huge – World Bank estimated for Romania over the next 20-25 years some 3 percent of accumulated GDP over the period. Although the public sector through the state owned companies will clearly have to finance a portion of these investments, it will not have the capacity to meet the full investment needs. Romania will therefore need to call on the financial depth and technical know-how of private sector investors and other energy companies. Although the current financial crisis is a serious impediment to private sector investment in any activities or countries seen as high risk, as the financial crisis passes, the prospects for such investment will improve. However, in order to attract these investors, Romania will need to create enabling environment that provide a reasonable predictability, is subject to the rule of law, foster transparency, and enable reasonable risk mitigation.

Given the long lead times required to implement projects in the energy sector, Romania needs to position itself to secure funding support for such progress as quickly as it can. Considering the huge regional competition but also the global one, failure to introduce an enabling environment to support investment in the sector will translate into a shortfall in investment that, in turn, could constrain economic activity. A 10 percent shortfall in energy availability could lead to a 1 percent reduction in economic growth; a larger shortfall could have even more detrimental impacts. Time is of  essence, now more than ever, by 2030, Romania will feel  the costs of what we have or have not done today.