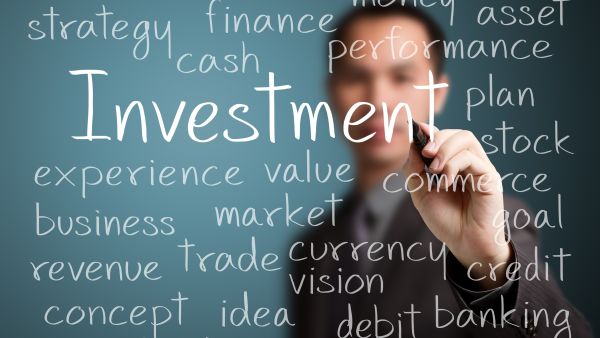 The moderate recovery in Emerging Europe is still threatened by continued uncertainty and recession in the Eurozone.

Romania still has difficulties in boosting growth due to the overall uncertain international economic situation, along with the internal uncertainties. The political turmoil has diminished Romania’s credibility on the financial markets and in the eyes of potential investors. Because the private sector is directly confronted with the effects of the political turmoil and the deterioration of the economic environment, our voice will be stronger in expressing our worry with regard to the future of the business we make in Romania.

In this context, the business community in Romania announced the creation of a coalition for the economic growth and stability that gathers AmCham, The Council for Foreign Investors or the business bilateral chambers of commerce (Dutch, British, Canadian, Irish, Finnish, Danish) and has the support of the diplomatic missions to Romania of some EU member states as well as of US and Canada. We call for a strategic dialogue with the Government to improve the business environment, to raise the competitiveness of Romania on a international plan and to rebuild the trust in the Romanian economy.

We are a strong voice that can no longer be avoided because we represent the majority of the foreign investors in Romania created and continue to create thousands of work places for the citizens of Romania and contribute significantly to the state budget. Despite the political landscape, Romania is still a good business opportunity. According to the European Attractiveness Survey 2012 report (Ernst & Young’s survey over 840 business leaders) Romania will be the sixth most attractive European country for investment over the next three years1. This is encouraging news for the foreign investors and it is a call for action for the political class, which should have no other concern than end the political turmoil and stop doing more damage to the economy and the country’s credibility.

Considering the fact that the FDIs dropped last year to the lowest value since 2003, we realize it is crucial to push through further structural reforms if it is to boost competitiveness and enable economic sustainable growth. Here are some priorities for action which relates one to the other:

• Predictability and stability of the legislative and regulatory processes is vital for the investors. Without a stable, clear and predictable regulatory framework, investors' interest to invest in a market is limited;

• The government must also deal with the challenges related to labor legislation if it wants to improve productivity. Romania has productivity by 57% lower than the EU average. Delaying long-awaited reforms will diminish the competitive advantage of the labor market

• Romania still has a high number of tax payments (113 payments are required during the course of a year which takes 222 hours (9 days) to make) - most of them relates to labor taxes and the fact that currently Romania has no functional electronic payment system available for companies. Therefore, rationalizing and simplifying the tax system should be a priority;

• Now there is a more than ever need to revitalize economy’s financing through capital markets; Romania still need to work hard to improve its capital markets, which remain less developed than those in other accession countries.

Romania has been ranked 77 out of 142 countries in the 2011-2012 Global Competitiveness Index Report issued by the World Economic Forum (WEF) - Romania lost 10 positions from the previous report.  According to WEF, the most problematic factors for doing business in Romania: access to financing, tax rates, policy instability, tax regulations, inefficient government 38 bureaucracy, inadequate supply of infrastructure, corruption (based on average ranking in the last three Global Competitiveness Reports, 2009-2011). From now on, the Romanian government should give special attention to those measures that help rebuild the country’s credibility and contribute to sustainable economic growth.

1 The top five countries in the ranking are Germany, Poland, the United Kingdom, Russia and France. The study is based on methodology that includes an analysis of the number of foreign investment projects in 2011 and a soft analysis of the perception of the attractiveness of European countries for foreign investment. The country outperforms the Czech Republic, Turkey, Switzerland, the Netherlands, Italy, Spain and Sweden.